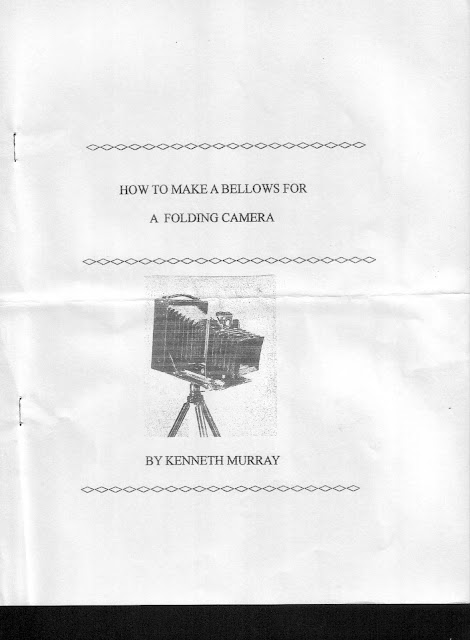 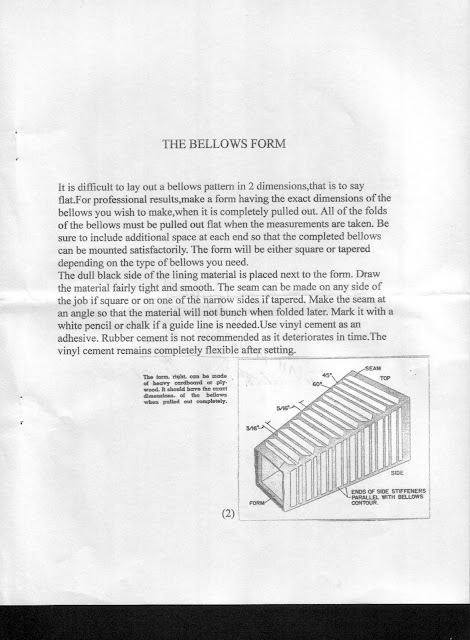 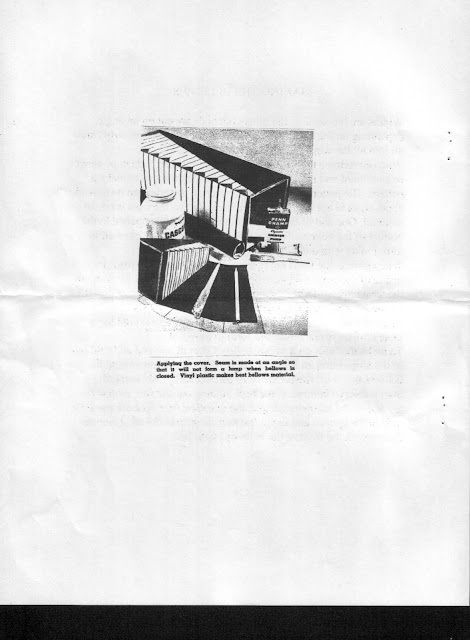 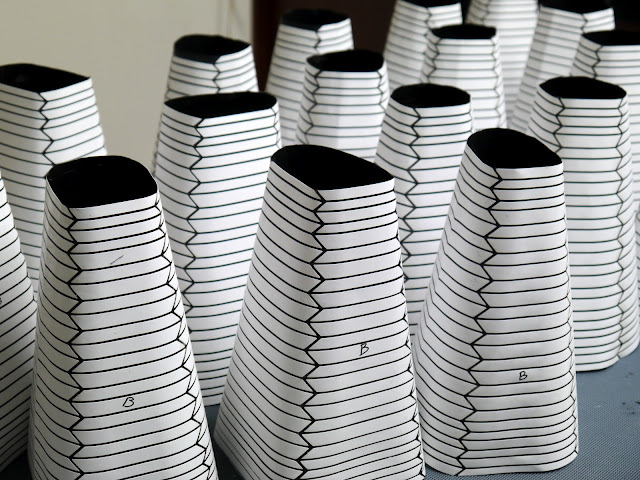 This is fantastic, an artform in itself!

Such a good Post!!, Thanks for sharing used full information,
Bellow cover supplier